The Trinity Buoy Wharf Drawing Prize project, was founded in 1994 by Anita Taylor and Paul Thomas as the Rexel Derwent Open Drawing Exhibition, and it was known from 1996 until 2000 as the Cheltenham Open Drawing Exhibition and was supported by a private benefactor, Westland Nurseries, The Summerfield Trust, CHK Charities and Rootstein Hopkins Foundation. Most recently, the exhibition has been known as Jerwood Drawing Prize with 17 years of significant support from Jerwood Charitable Foundation from 2001 until 2017. The 10th anniversary special exhibition Drawing Breath was supported by Esmée Fairbairn Foundation, Henry Moore Foundation and HongKong Land. The project celebrated its 20th anniversary in 2014 with the exhibition Drawn Together at Jerwood Gallery in Hastings. A publication celebrating the legacy of the annual drawing exhibition will be published by Wunderkammer Press in 2019/20. Trinity Buoy Wharf Trust became the principal benefactor in 2018.

Trinity Buoy Wharf Trust: In 1998 the then owners, London Docklands Development Corporation (LDDC), set up the Trinity Buoy Wharf Trust with a 125-year lease to hold the land and their vision in trust for the people of London, while the freehold was passed to the LB Tower Hamlets. The TBW Trust holds a 125-year lease from LB Tower Hamlets and Urban Space Management in turn has a 124-year lease from the Trust. The terms provide for 25% of the Wharf’s income to be paid to the Trust to use for promoting arts activity in the area. To date the Trust has supported and funded a wide range of arts projects and organisations. Trinity Buoy Wharf is a thriving centre for the arts and creative industries with a rare community of over 500 like-minded people enjoying the unique riverside location. Free from overdevelopment, the site’s fascinating history can still be seen in the buildings, installations, and residents including the Royal Drawing School and The Big Draw.

Professor Anita Taylor is Director of the Trinity Buoy Wharf Drawing Prize Project and Drawing Projects UK. An artist, curator, educator and writer, she is Emeritus Professor of Bath Spa University and will be Dean of Duncan of Jordanstone College of Art and Design at the University of Dundee from 1 October 2019. Former academic leadership roles include Executive Dean of Bath School of Art & Design at Bath Spa University, Director & CEO of the National Art School in Australia, Dean of Wimbledon College of Art and Director of The Centre for Drawing at University of the Arts London, and Vice Principal of Wimbledon School of Art.

Parker Harris is the Project Manager of the Trinity Buoy Wharf Drawing Prize. Parker Harris is one of the leading visual arts consultancies in the UK, creating and managing a range of contemporary visual arts projects, nationally and internationally. Clients include trusts and foundations, SMEs, multinationals, charities, arts organisations and individual artists.

Please read the FAQs for the commonly asked questions. If you are still unsure please contact the Project Managers, Parker Harris: 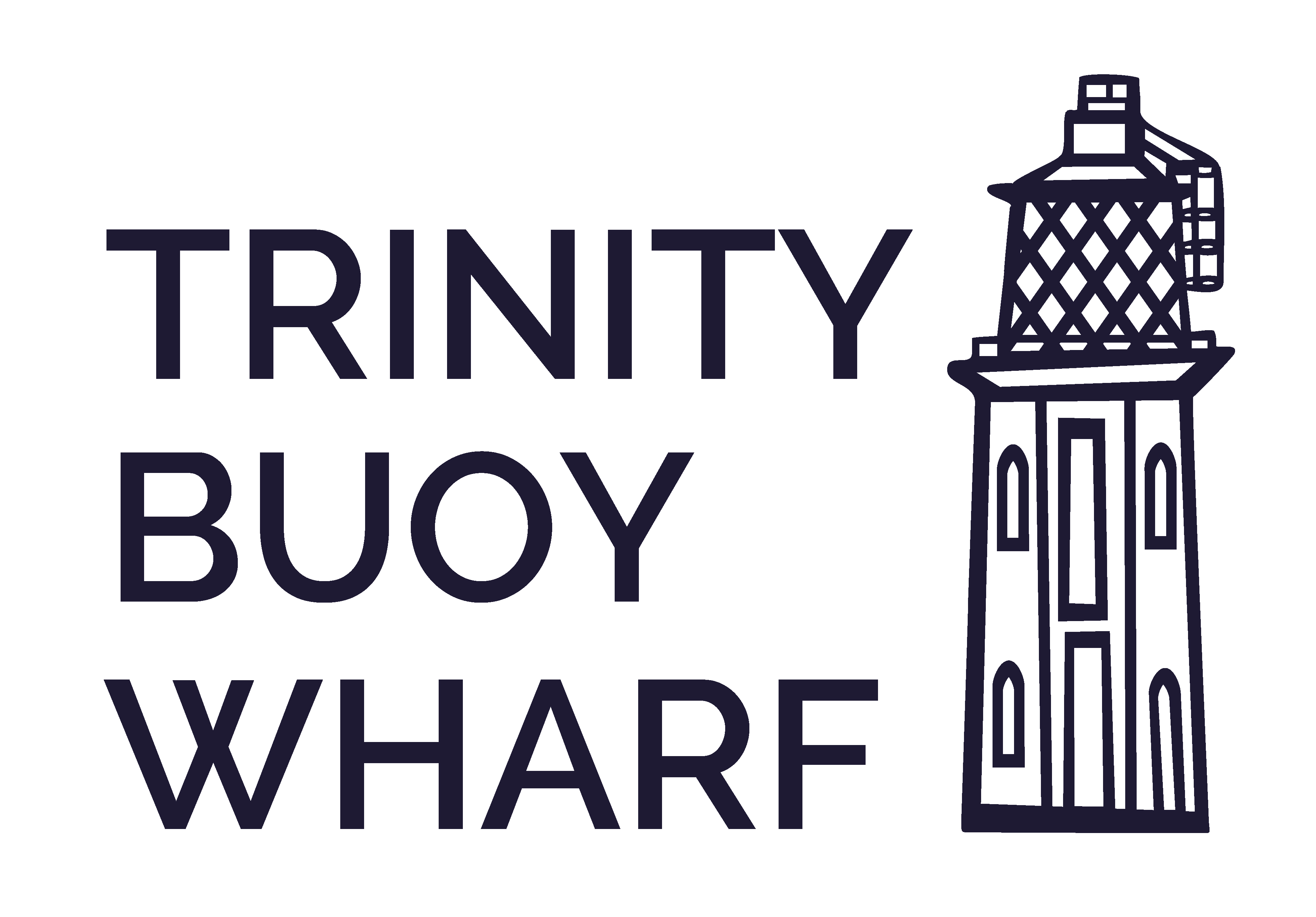